CUTA awards 2020 has awarded our very own Wes Wood with the WILLIAM G. ROSS LIFETIME ACHIEVEMENT 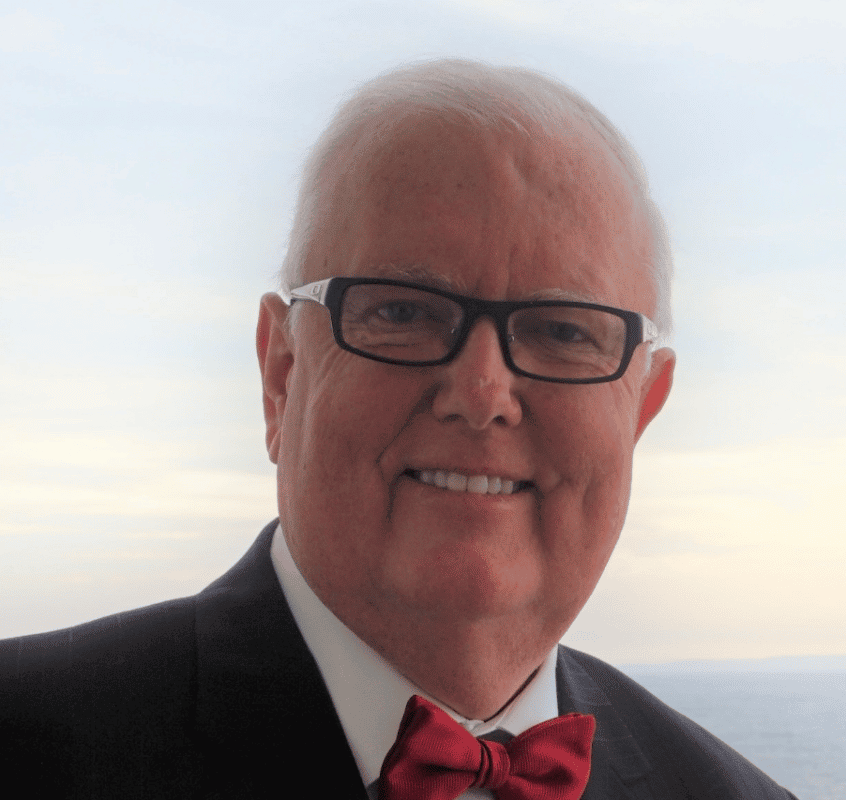 Wes has been fully immersed in the transit industry for more than 40 years. Few people have had as deep a lifetime relationship with public transportation than Wes. He’s not only held several positions within the industry but has also actively participated in all that is transit. Wes began his career with Sudbury Transit in 1976 as a bus operator and over 25 years in Sudbury, he held several positions such as inspector, operations supervisor and transit manager. He was also an active participant in many transit committees and associations such as union executive, social club, health and safety, OPTA, CUTA and many more. Wes then took his extensive transit knowledge to the business sector where he worked for Dupont Trolley industries (2001-2005), Crestline Coach (2005-2018), and since 2018, Consat Canada Inc.